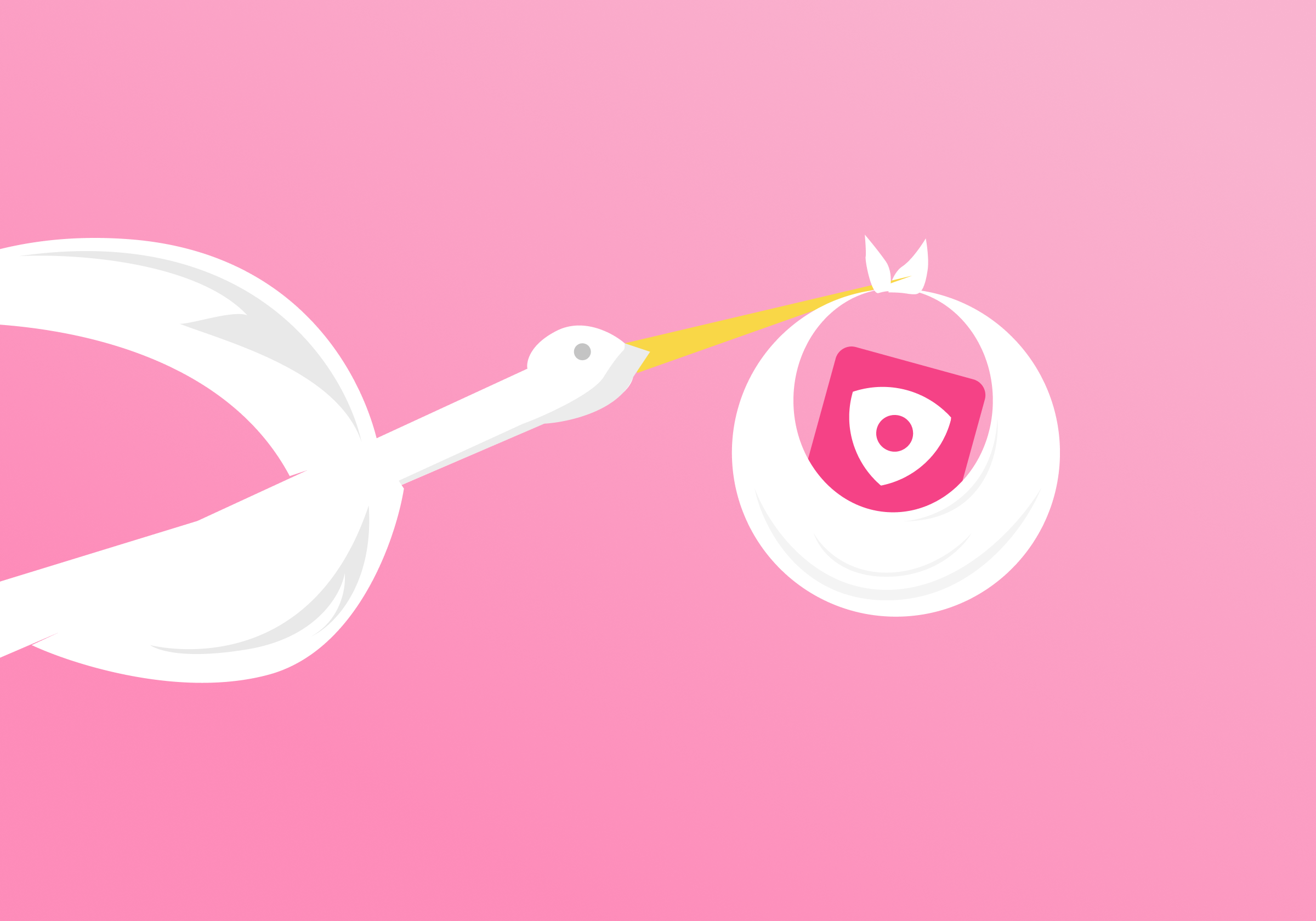 SOSAFE was born in 2014 after an assault with the idea of improving security in our neighborhoods. Today we have managed to unite thousands of neighbors, municipalities, police, firefighters, health services, and more in one place to collaborate and help us solve the problems that concern us. It is what moves us.

The assault that opened our eyes

It was 2013; I was returning home when I received a desperate call from my sister saying that two guys had entered the house to rob it; she was utterly alone.This assault and all the trouble asking for help made us realize that there was something wrong here. We discovered that no one knew the emergency numbers, that the 133 lines (the “911” in Chile) have a lot of congestion. So our question was: how is it possible that there is not something that better connects us with our neighbors and local services to help us?

I told my best friend Carlos Fernández about this idea, and together we began to investigate if there was something that would solve it. We found several "solutions", but nothing that convinced us. It was then that we saw the opportunity to do better, and we said: "Let's do it, let's do it ourselves."

At the beginning of 2014, we already had a name: SOSAFE. It would be a neighborhood safety application that would be in charge of connecting you with your neighbors and local services available to collaborate.We developed the platform and the mobile application during that year. We always proposed to be very attentive to the opinions of all those who were going to use it to improve continually. In this way, we were going to shape it and evolve to be tremendously helpful for everyone.

Over time we have discovered that the more connected we are, the better. What we are doing goes beyond the technical side. We are also making a cultural change. We are changing the mentality and way of solving things with the help of our community.Your neighborhood and your city live in SOSAFE. Let's make it grow!